Taiwan in the 1960s was a nation marked by a repressive political climate, a heavily restricted flow of information, and a mainstream film culture that was dominated by Taiyupian (Taiwanese-language cinema) and what came to be known as “healthy realist” melodramas. Nevertheless, young Taiwanese intellectuals, who had become aware of the Western avant-garde movement through writings and translations, were eager to align themselves with the innovations of their counterparts in the West. They formed for themselves a concept of what the “avant-garde” could look like and carried out their own experiments with film and theater.

2018 Taiwan International Documentary Festival featured a special series showcasing films from the 1960s by some of the most daring and creative artists in Taiwan. A large number of these experimental works have not been preserved, yet traces have been found and periodically studied, and gradually the 1960s has come to be known as an era of vanguard cultural activity in Taiwan. The TIDF curatorial team conducted an exhaustive search for all the films of that period. They reached out to the surviving artists (now all in their seventies or eighties), interviewed those in Hong Kong and Western art circuits who worked or were in contact with their Taiwanese counterparts, and pored through every issue of the Theatre Quarterly, the magazine that played a pivotal role in advocating the latest developments in the Western art world by dedicating more than 90% of its pages to translations of new European and American works. A rough sketch of the 1960s film experiments gradually took shape. In May, the TIDF presented this special series in Taipei, with some titles screening publicly for the first time since their completion half a century ago. 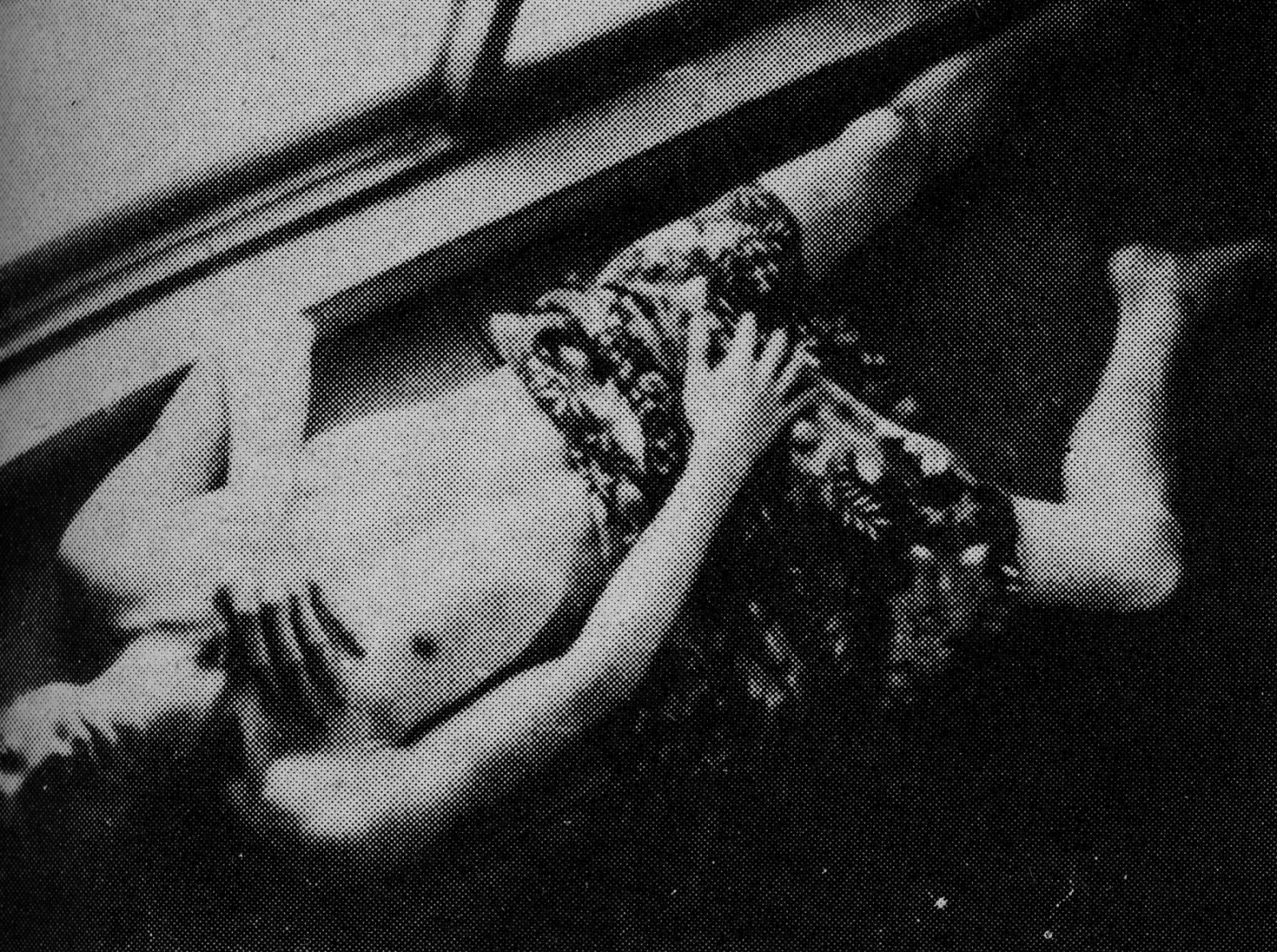 The TIDF team went the extra mile to search for evidence of lost films made in the 1960s, eventually putting together a filmography of 34 titles. These works collectively represent a sudden surge in creative energy and can be seen as a reflection of the unique zeitgeist of the 1960s. Moreover, the formal diversity of these works challenged the definition of the cinema, and also sketched out the rough edges of the generation’s own sense of modern film. One of the legendary work, Alienation by CHIU Kang-chien was founded after being lost for 52 years.

This series has been curated by the Taiwan International Documentary Festival, with support from Taiwan Docs, a promotional platform under Taiwan Film Institute, and is presented in collaboration with the Thai Film Archive.